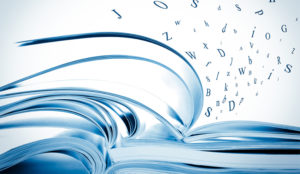 New York City-based private equity firm Leeds Equity Partners has held a close of its sixth core fund on over $400 million. Fund VI’s target is $750 million and could raise as much as $1 billion, according to the Wall Street Journal.

The firm, which invests exclusively in companies in the education, training, business services and information sectors, has attracted new LPs including global investment manager Partners Group and asset manager LGT Group. Returning LPs include Connecticut Retirement Plans and Trust Funds. Leeds Equity has deployed over $1.2 billion of capital in investments across its niche segments. Its current portfolio generates more than $4 billion of revenue annually and employs more over 30,000 individuals.

The firm looks to get at the forefront of the transforming knowledge-base economy through innovation that enhances productivity, disrupts legacy structures, generates new partnerships and expands opportunities for growth.

Leeds Equity, a pioneer in private equity investing in the knowledge sector, closed its fifth fund at $525 million in 2010. In December of 2016, Leeds acquired four companies, BLR, DecisionHealth, Argosy and CCMI, and merged them into one entity named Simplify Compliance Holdings. Last year, the investment firm exited training business Evanta Ventures in a $275 million sale.