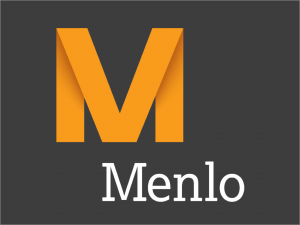 Menlo Ventures announced the launch of their new $500 million Inflection Fund. Intended for those companies who show promise but haven’t yet made the leap from venture to growth funding, the company can invest anywhere between $20 to $40 million towards that goal.

“The venture capital market is more competitive than ever, particularly at opposite ends of the spectrum: the number of seed funds is at an all-time high, and the amount of late-stage capital is staggering. The biggest gap in the market is at the early-growth stage or what Menlo calls ‘the inflection stage.’ This is where Menlo intends to focus our new fund,” explained Matt Murphy, managing director of Menlo Ventures.

Menlo plans to partner with companies that already have an adored product; early market product introduction (more than $5 million but less than $10 million in annual recurring revenue); with hypergrowth expansion of more than 100 percent a year; early evidence of well-organized economics, payback and retention; and a strong leadership team with a particular perspective.

“With the Inflection Fund, we partner with companies at the point where a meaningful injection of capital, introductions to talent and customers, and a helpful partnership will accelerate them to scalable, hypergrowth,” Murphy said.

In short, Menlo wants to scout out companies with powerful potential but who are still going through the growing pains associated with scaling an organization, building a team and implementing a product roadmap. With earlier investment successes like BitSight, Carta, Chime, Envoy and others, the venture capital company has an eye for investments with promising payoffs once they successfully launch.

“The launch of the Inflection Fund caps a record run for Menlo Ventures,” said Venky Ganesan. “In the last 15 months, Menlo has distributed $2.4 billion to our limited partners. We added four new partners to our team, expanded our focus to include healthcare, and stacked services team with industry veterans. We’ve never been better equipped to partner with pioneer founders to build the breakout companies of the future. We’ve done that with Poshmark, Uber, and Roku. Who’s next?”

Menlo Ventures is one of Silicon Valley’s oldest venture capital firms. Founded in 1976 by H. Dubose Montgomery, the company adopts a more flexible investment strategy and looks at asset opportunities at every stage and in every sector. Since their start, they have grown a portfolio that includes more than 70 public companies, over 100 mergers and acquisitions, and $5.5 billion under management. 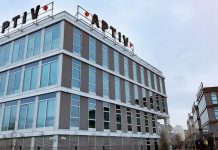 Aptiv To Expand Its Software Offerings With $4.3 Billion Purchase Of Wind River Systems 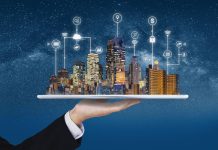