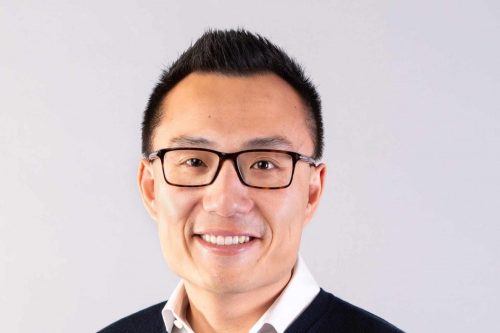 Meta Platforms, Facebook’s parent company, has appointed DoorDash founder and CEO Tony Xu to its board of directors, the social media giant announced in a new SEC filing. Xu is the latest tech superstar to join the all-star board, which includes Facebook angel investor Peter Thiel and Dropbox CEO and co-founder Drew Houston, among others. Since founding the company in 2013, Xu has seen DoorDash grow into the biggest food delivery company in the U.S., making him a billionaire after its 2020 IPO. Although he isn’t yet assigned to a committee, Meta CEO Mark Zuckerberg welcomes the “great tech leader” Xu to the board.

In addition to high-profile tech expertise, Xu brings substantial e-commerce experience to the board of a company that is making a significant expansion into retail and related industries. In 2020, Meta (as Facebook) acquired customer service-centric customer relationship management (CRM) startup Kustomer for $1 billion; in the same year, the company also launched Facebook Shops, a platform for businesses to create an online store within the social media network. Xu co-founded DoorDash with fellow Stanford students Andy Fang and Stanley Tang, and each owns approximately 4% of the company.