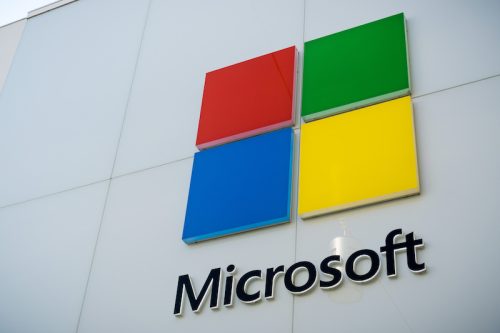 Microsoft is teaming up with Qualcomm to develop a new, customized Snapdragon-augmented reality chip that could potentially power future lightweight AR glasses, such as a next-generation HoloLens. The announcement was made at CES 2022, the trade show that recently took place in the Las Vegas area. The collaboration builds from the existing relationship between the two computer technology innovators; Microsoft’s HoloLens 2 is powered by Qualcomm’s Snapdragon 850 System-on-a-Chip (SoC) processor. The companies are also working to integrate the chip into both the Microsoft Mesh platform and the forthcoming Qualcomm Snapdragon Spaces XR Development Platform, which could create substantial advancements in AR and mixed reality spaces.

The partnership comes amid increasing interest in and focus on the “metaverse,” a virtual-reality-based ecosystem that allows users to interact in a fully digital world. The concept has recently garnered attention with Facebook’s rebranding as Meta, but other major players, like Microsoft and Qualcomm, are making moves to join the race. The collaboration is also intended to enhance future ultra-light AR glasses, which are still under development across the industry. In addition to the HoloLens 2, Qualcomm’s Snapdragon technology powers Meta’s Oculus headset and Microsoft’s Surface Pro X tablet.