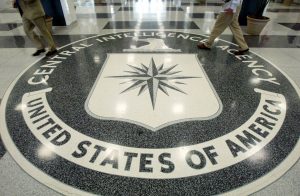 The computing giant claims it worked in collaboration with the U.S. Government to build a cloud portfolio that preserves national security and supports the Department of Defense (DoD) and related agencies that will use Azure Government Top Secret. The highly-secured cloud and data centers are launching on more than 60 Azure services, with the promise of more to follow.

The launch comes at a contentious time in Microsoft’s relationship with the U.S. intelligence community. The company filed a protest earlier this year over a disputed $10 billion cloud contract the National Security Agency (NSA) awarded to AWS. In the same month, the DoD shelved another $10 billion contract, the Joint Enterprise Defense Infrastructure (JEDI), which was the center of another legal dispute between Microsoft and AWS.