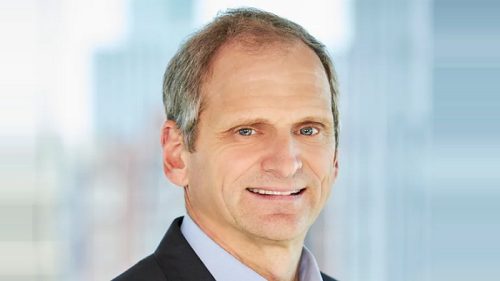 At the end of his first quarter with Dynatrace, Rick McConnell, the new CEO of the software intelligence company, has some things to be optimistic about. The pioneer in application monitoring software has outperformed many Wall Street expectations, although it missed its goal of reaching $1 billion in annual recurring revenue. While revenues grew overall by about 30%, the company’s $930 billion ARR was short enough to startle investors, but McConnell isn’t letting it dampen his enthusiasm for the company. At Dynatrace’s Platform 2022 Conference, the company announced that it has extended its observability platform’s capabilities to Microsoft Azure and Google Cloud, among other developments.

McConnell joined Dynatrace in December 2021 after the retirement of longtime CEO and Director John Van Siclen, and he has wasted no time getting settled in. Despite missing the mark on ARR, the new CEO is encouraged by the company’s growth trajectory and go-to-market momentum. In addition to extending its platform’s support for serverless architectures covering all the major cloud platforms, the company announced the expansion of its Application Security Module, allowing it to detect vulnerabilities and block attacks against application runtimes in real-time, powered by Dynatrace Smartscape topology software and a Davis AI engine. McConnell hopes these and other updates continue to generate confidence in the company’s observability software and Dynatrace’s future in general.