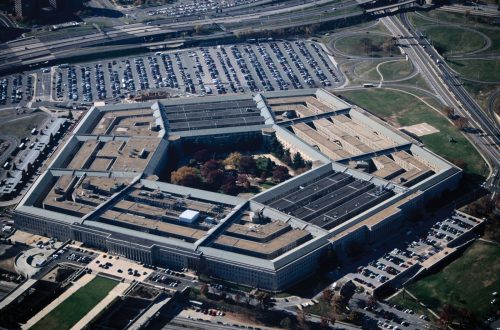 The Pentagon has unveiled its new IT modernization strategy fueled by the organization’s 29 government software factories, with hopes of creating an entire enterprise-level software ecosystem to stay on the cutting edge. It’s just one of three major initiatives called for by Deputy Defense Secretary Kathleen Hicks and other Department of Defense officials as part of a strategy aimed at acquiring and delivering new and innovative software rapidly. As software increasingly defines military capabilities, the DoD needs the ability to scale development quickly in order to maintain an advantage over enemies and adversaries.

The 29 software factories located across the country largely operate independently, providing software development services to various program offices, but the DoD’s goal is to establish a centralized hub that can unite and enhance the entire network. Department leadership also hopes that identifying common needs and establishing standards can reduce or eliminate inefficiencies, while also accelerating development. In addition to establishing the software factory ecosystem, the strategy lays out two other objectives: to accelerate the DoD Enterprise Cloud Environment and to implement processes to enable resilience and speed. However, implementing digital transformation strategies is not the federal government’s strong suit, and programs remain underfunded and lag behind the constantly changing tech landscape. Despite those challenges, Deputy Director Hicks and other officials remain optimistic.