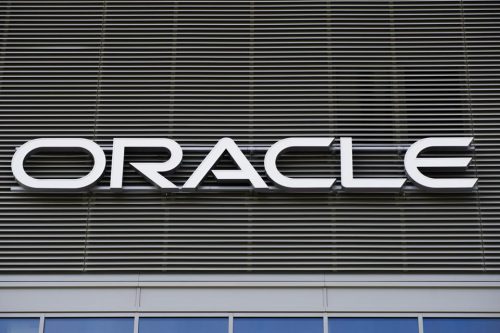 The U.S. Department of Defense (DoD) has given Oracle the go-ahead to host some of the Air Force’s most sensitive and top-secret data, the company has announced. The software giant has developed Oracle National Security Regions, cloud systems that are isolated from the internet and only connected to secure government networks.

These systems include strong encryption and security controls, as well as in-depth auditing, making them ideal for concealing the most sensitive information about operations and strategies, according to Oracle. The company already boasts a significant relationship with the U.S. government, and this new development could be a sign of more to come.

Oracle’s technologies are already in use for a number of the DoD’s “Impact Levels” of security clearance, including database cloud services and data analysis tools. By acquiring the government’s official Authority to Operate (ATO), Oracle has passed the most time-consuming stage of deploying technical systems or software to DoD infrastructures, opening the door for getting more top-secret government projects in the future. The company’s prime competitors, Amazon Web Services and Microsoft, claim to hold similar clearance, as well.