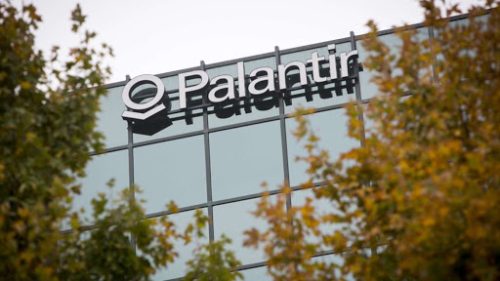 In the world of big data, information is priceless, but that doesn’t turn every data analysis company into an automatic success. Alex Karp, co-founder and Chief Executive Officer of Denver-based Palantir Technologies, hopes that $150 million in new military contracts will offset a mixed earnings report.

In December, Palantir announced a $116 million option year extension on its $450 million-plus Army Vantage contract. The company has created an integrated data platform with the goal of integrating the Army’s massive and disparate systems — no short task by any measure. Karp also recognizes that as a supporter of the U.S. DoD, and government in general, his company’s software can be weaponized. But he hopes Palantir can expand its civilian customer base, too. Although government contracts are still the company’s largest revenue source, Karp said he understands the importance of growing outside the sector to make a profit.