A group of technology companies and trade lobby groups has written an open letter to the Biden administration, calling on it to ensure federal agencies follow existing preference regulations for commercial software and technology procurement.

In the letter, the companies also requested that the Office of Management and Budget (OMB) provide specific updated guidance to agencies on the issue.

“Many federal agencies continue to favor custom-built, more expensive solutions, even when there are proven, widely available commercial solutions that, in many cases, can be modified to meet unique requirements,” the companies said. “As a result, many technology companies conclude that it is too difficult to work with the government.”

Retired Rep. Mac Thornberry, the former chairman of the Armed Services Committee and now a member of the Silicon Valley Defense Group advisory board, which signed onto the letter, said the letter is an extra push that agencies need to give preference to commercial software.

There are agencies like the Air Force or the U.S. Citizenship and Immigration Service who have embraced commercial software through DevSecOps and agile processes. At the same time, other agencies, such as the IRS or the Social Security Administration, who maintain mission-critical legacy systems, tend to hire more software developers.

Under statutory requirements, federal agencies must buy commercial technology and software when “reasonably practicable.” This is codified in the Federal Acquisition Streamlining Act (FASA), which was passed in 1994.

The letter also stated that the Biden administration should support small businesses and startups and “ensure that the preference for commercial items is followed.”

There are numerous benefits to the U.S. government buying commercial software. It spreads the cost of product development and operations across a larger customer base, so the U.S. government doesn’t foot the entire bill. It also leverages commercial innovation, which is unshackled from antiquated procurement practices. And because of this, the government benefits from either declining cost or increasing value over time as those innovations are introduced into the market. 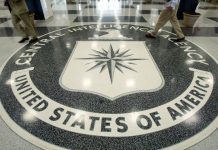 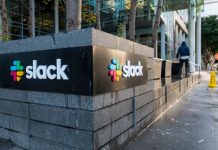 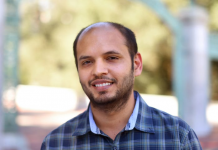 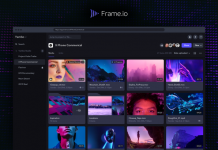