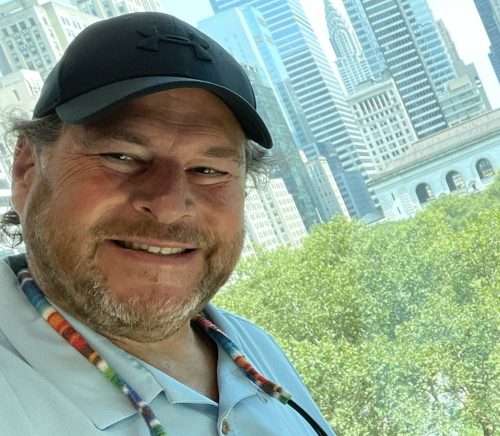 For more than two decades, Marc Benioff has been a fixture of the tech world, but he owes some of his success to the youthful persistence that got him an internship at Apple — as well as a relationship with Apple evangelist Guy Kawasaki. In 1984, while Benioff was attending the University of Southern California (USC), he boldly cold-called Kawasaki several times, and the executive engaged in conversations with the student. After some over-the-phone advising, Kawasaki rewarded Benioff’s audacity with a summer internship at the budding computer company. The experience was recounted by the two on “Guy Kawasaki’s Remarkable People Podcast” in January of 2022.

During that summer, the collegiate programmer wrote 70 coding language programs for Kawasaki and Apple. Working for the company provided Benioff with both hands-on programming experience and an example for running a successful tech venture.

One lesson Benioff took away from the experience is the importance of good workplace culture; in 2021, Salesforce was listed second on Fortune’s 100 Best Companies to Work For, for the 13th year in a row. As for Kawasaki, he knew Benioff’s drive would lead to success, and with a $200-billion-company under his belt, it’s safe to say the hunch was correct.