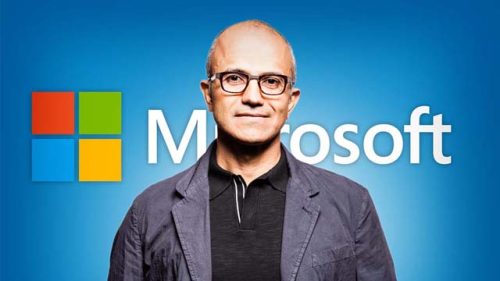 With Microsoft’s near-$70 billion acquisition of Activision Blizzard, announced in January 2022, CEO Satya Nadella wants the world to know that his company is preparing for the metaverse, not just taking a big leap into the video gaming market. Nadella envisions the virtual reality online world of the metaverse to be an immersive video game experience, essentially. And while it’s true that the concept of a metaverse is rooted in VR, the actual experience is still being built — and now, Microsoft has even more tools for its construction.

It doesn’t hurt that Activision Blizzard’s extensive catalog of wildly popular games includes platforms that already connect users in near-virtual worlds, from the battlefields of the Call of Duty series to the captivating fantasy of World of Warcraft. So, although Mark Zuckerberg and Meta may have introduced the metaverse to the cultural vernacular, Nadella is betting that Microsoft now has the capabilities to lead the building of the digital ecosystem. For the CEO, this means constructing the digital board rooms where organizations will meet as avatars in immersive VR settings. The acquisition makes Microsoft the third-largest video gaming company behind Tencent and Sony, two companies with their own visions for the metaverse.