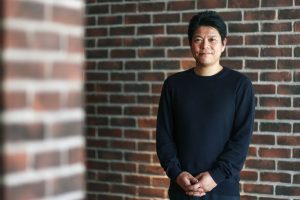 With overall wealth on the rise in Japan, Masaru Tange, the Chief Executive Officer and President of Tokyo-based Shift, has been added to the list of the world’s billionaires. Shift, a software testing and quality assurance company, has seen its market value skyrocket to $3.4 billion in 2021, thanks to a stock surge of 88% over the last year. With a personal stake of just over a third of the company, Tange’s estimated net worth is about $1.1 billion.

The company’s growth has been fueled by its acquisition strategy of buying smaller companies, cutting out middlemen, and raising the salaries of its newly-acquired engineers. With the additional workforce of skilled engineers, Shift’s sales and profits have seen steady increases. Tange credits his company’s success to this business model, intended to reduce the inefficiencies associated with Japan’s software market. Since its founding in 2005, Shift has acquired more than 20 enterprises, ranging from game software and smartphone app developers to used technology sellers. Tange’s company has led Japan’s third-party software testing industry for more than a decade, seeing 1,400% growth in its stock price since going public in 2014.