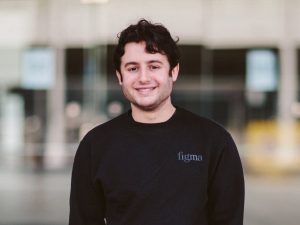 Following the round, the company is now valued at $10 billion, which is five times its valuation last year at the beginning of the pandemic. Since being launched in 2015, Figma has garnered more than 4 million users. Its customers include many of the tech industry’s largest players, including Twitter, Rakuten, Dropbox, Slack and Volvo.

The company’s platform is primarily used by software design teams that value speed, multifunctionality, and simplicity. Most use it to create sketches of an interface and then turn them into an interactive prototype that works as if it were an application.

According to Apptopia, Figma has 82,377 monthly app downloads. Its enterprise solution offers businesses access to an inclusive design workflow from anywhere; design, build, and review prototypes real-time or asynchronously. Figma also boasts of scalability and security through centralized team management, visibility, and secure access. In April the company introduced FigJam, a whiteboarding tool that’s integrated with its main app.