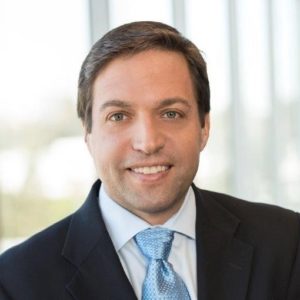 The buyout house has hired Intel Corp.’s former Vice President and managing director of software and security at Intel Capital, Ken Elefant, to lead the unit along with Rob Rueckert, currently a managing director at Sorenson Capital.

Elefant, recognized by MarketWatch as one of the top three most connected people in the technology industry, has led investments in disruptive startups such as Carbon Black, Forescout and Prolexic, later acquired by Akamai. Before Intel, Elefant was a founding general partner at Opus Capital. The industry expert says the venture arm is close to its first deal, which involves a company in the cybersecurity space.

Sorenson Capital manages over $1 billion in capital, executing middle-market buyout and growth-equity investments typically between $10 million and $40 million. While in the past, Rueckert says the firm has benefited from early access to many of the best companies in the West, the MD suggests it hasn’t been able to service them until a later stage due to the size and structure of its private equity fund.

“Sorenson Ventures was created specifically to bridge that gap and focus on these early-stage opportunities. Ken is an investor I trust and respect and I am excited to have him as our partner. With our decades of Bay Area venture investing experience, along with the deep expertise and networks of Sorenson Capital, we offer a unique and authentic investment partnership to entrepreneurs,” said Reuckert.