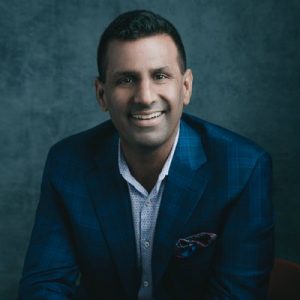 Landing a customer is one thing, but keeping them around for the long haul is another. In this cut throat world where competitors undercut each other on a daily basis, maintaining existing business relationships can be very difficult to do.

Betting that software can help with that, Nick Mehta, the former Veritas Partner, and Accel Partners executive joined Gainsight as its chief executive officer. That was five years ago when the software startup was in beta with its platform that provides software enterprises with a way to track customers and increase subscription renewals. Today Gainsight has several hundred customers, many of which are large software enterprises that use it as a cloud metrics measuring tool.

Mehta’s path to the helm of this fast-growing company wouldn’t come as a surprise to anyone who knew him on his way up. An entrepreneur at heart, Mehta was one of those trailblazing, dotcom entrepreneurs of the 1990s that paved the way for the Internet and eCommerce of today. Back then Mehta was peddling golf balls online out of his dorm room, but he was destined for so much more. The company wasn’t profitable, like most of the startups at the time, but it gave him a taste of entrepreneurship and provided a learning experience for the son of a long-time technology executive.

Mehta went on to work at storage software company Veritas, which was acquired by Symantec, climbing up the ranks at one of the world’s largest security software companies. Before joining Gainsight Mehta was Entrepreneur in Residence at Accel Partners, where he developed opportunities in enterprise software and infrastructure applications and provided his knowledge and experience in the form of mentoring. He also served as Chief Executive of LiveOffice, the cloud email archiving company. Under his charge, the company grew on a profitable basis, with Mehta steering it through its sale to Symantec in 2012 for $115 million.

Mehta’s ability to grow sales hasn’t been lost at Gainsight. In his five years at the helm of the company, it has grown into a leader in the customer success platform industry with a list of customers that have a combined market cap of $2.23 trillion. In 2016 sales grew 167%. The company also counts marquee investors including Battery Ventures, Bain Capital Ventures, Bessemer Venture Partners, Cisco Investments, Lightspeed Venture Partners, Salesforce Ventures and Summit Partners as backers.

The executive isn’t void of accolades either. In August Mehta was recognized as one of the Top 50 SaaS CEOs of 2018 by The SaaS Report. Mehta ranked number three on the list, jumping from 12th place in 2017’s rankings. To make it on the list the CEO had to rank high in areas including integrity, intelligence, energy, company culture, and company growth, things that his adeptness at have defined Mehta throughout his career. 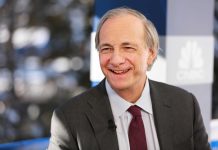 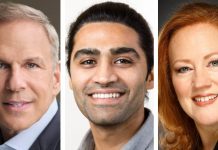 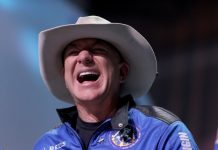 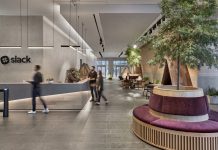 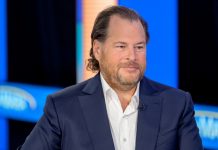