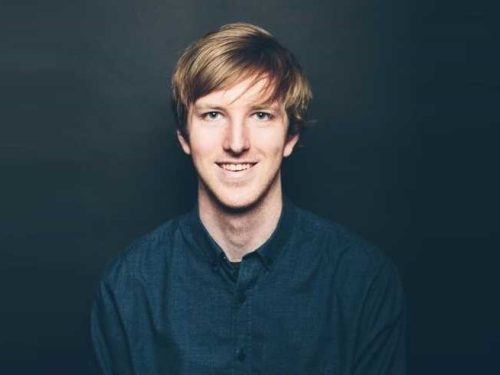 With the push toward an electric vehicle-centric future in the U.S. and globally, many modern-day innovators are developing supportive technologies to enable and enhance the blossoming sector. California-based automotive entrepreneur Austin Russell leveraged his own “lidar” technology to form Luminar Technologies, specializing in progressing self-driving vehicles. When Luminar went public in December 2020 via a special purpose acquisition company (SPAC) deal, Russell became the youngest self-made billionaire in America—and possibly globally—with a net worth of nearly $2 billion. After his first inclusion on Forbes’ 30 Under 30 Hall of Fame list, the young billionaire drew vitriol from the likes of EV mogul Elon Musk.

After founding Luminar at the age of 17, Russell famously dropped out of Stanford University to focus on developing higher-quality laser sensors for self-driving vehicles, fueled by a $100,000 Thiel Fellowship. Musk, the world’s richest individual and ubiquitous internet troll, has been openly critical of Russell’s lidar technology. The burgeoning tycoon cites 50 commercial partnerships and alliances with several top automakers, including Volvo and Daimler Trucks, as evidence of Luminar’s bright future in the industry. Luminar currently boasts a market cap in excess of $6 billion, and Russell is firmly in the driver’s seat of self-driving technology.