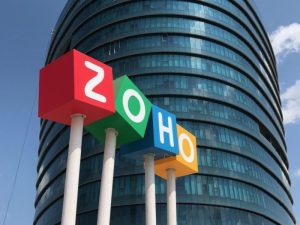 Why does enterprise software keep getting more expensive? That is the question that Sridhar Vembu, co-founder and CEO of Zoho, is asking. Since the inception of Amazon Web Services, a new generation of cloud-native vendors have been busy building streamlined enterprise applications designed to be scalable and accessible to users anywhere and anytime. Costs are down and change is coming.

“The mantra of Silicon Valley is to spend the most, raise the most and conquer a particular market,” Vembu said. He argues that the frenzied venture-capital market and sales-driven model of business pushes prices up and isn’t sustainable.

Zoho is designed differently. During the company’s entire 23 years of operating, they’ve been profitable since the beginning. Owners have bootstrapped it to make Zoho beholden to no one and today, employs 7,000 people, has offices on five continents and serves several hundred thousand clients spanning the globe.

Vembu has his reasons for keeping the company private. “Why sacrifice freedom? That is the primary reason [for not taking external funding],” Vembu told Forbes India in an interview. “We’ve done a lot here at Zoho and we operate on our own clock – it’s an internal conviction,” he says. “If you take money, you have to necessarily make some compromises.”

The company’s culture also sets it apart from the competition, Vembu states. Zoho nurtures their talent and works hard to retain them. Zoho University is an initiative Vembu started to recruit skilled individuals who may not otherwise have a chance to shine. The goal is to recruit talented young adults from low-income households and provide them with training in software development.

In 2005, Babu was wondering how he would be able to complete class 12 at a government-run corporation school. “I hardly spoke any English at the time, but I was really good at math… maybe that’s why they hired me,” he said. As one of the original recruits to the program, he didn’t have high expectations for his life before beginning his training. As of 2016, Babu was a program manager for Zoho Creator. He runs a team of 30 people and collaborates with another 60 on his product. “I owe it all to Sridhar,” he says of his success.

Eighteen months ago, the company launched Zoho One. At $35 a month, the company can offer the entire product line of business apps to a customer without the heft of the usual enterprise software price tag. They take pride in their client relationships and promise a genuine experience with their sales team – no pushy sales tactics or pressure to sign pricey multi-year contracts.

Sridhar Vambu and Tony Thomas founded Zoho, formerly known as AdventNet, in 1996. It is headquartered in Chennai, Tamil Nadu with an additional US-based HQ located in Pleasanton, California. They officially changed their named in 2009 and offer web-based business tools and IT solutions to businesses around the world. 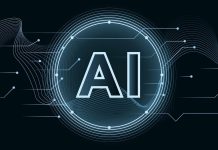 How To Combine AI-augmented Software Development With Software Engineering 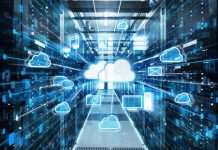 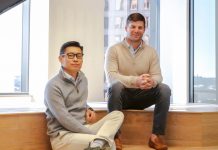 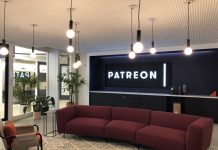 Patreon Is The Unicorn Changing How Content Creators Get Paid